Join a Harbour at HomeVisit Us

An army of men is rising who are called to impact the world - ones who walk in intimacy with the Father from a place of identity as sons. 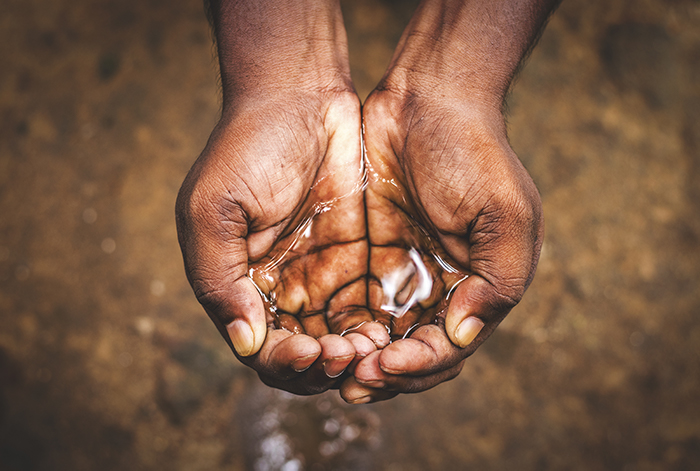 Discover what Christ accomplished on the cross for your transformation

Build relationships with other men who are on this journey

If you would like to meet with one of our HarbourCare+ team members, please fill out the Pastoral Appointment Request form with as much information as possible and a team member will respond as soon as your request is processed.

If you’d like to be married by one of our Pastors or if you would like to use our facilities to host your wedding, please fill out the Wedding Request form.

Baptisms at The Harbour Church are held quarterly for Adults, Teens and Pre-Teens upon public confession of Jesus as Lord and Savior.

Baby Celebrations are held quarterly during our First Sunday services, followed by a reception for the families celebrating children.

The mission of the prophetic ministry of Harbour Church is teaching, equipping, and activating believers in the gift of prophecy.

Here's How You Can Be Apart Of Harbour Men 300

Sign up for the Harbour Men 300 What’s App Group for daily updates, encouragement and connection.

Impact The World Around You

We as Harbour Men 300 are joining together to support you as you go forth and impact the world.

Will Resume In 2022!
Register
Request An Appointment

Do I need any apps or programs to engage with Harbour Men 300?

In order to fully engage with Harbour Men 300 you will need to have access to a computer or smartphone to join us on our weekly ZOOM call every Monday night at 7PM.

The name for Harbour Men comes from the biblical story of Gideon, who was called with 300 other men to see the nation of Israel return to her God given identity in the earth. The one’s chosen for this assignment were those who Gideon saw drinking the water and watching for the enemy at the same time, which ended up being 300 men out of a 30,000 member army.  A tipping point never takes place with the multitudes, but through the yes of the one.

We are excited to have you join us every Monday night at 7PM on ZOOM! 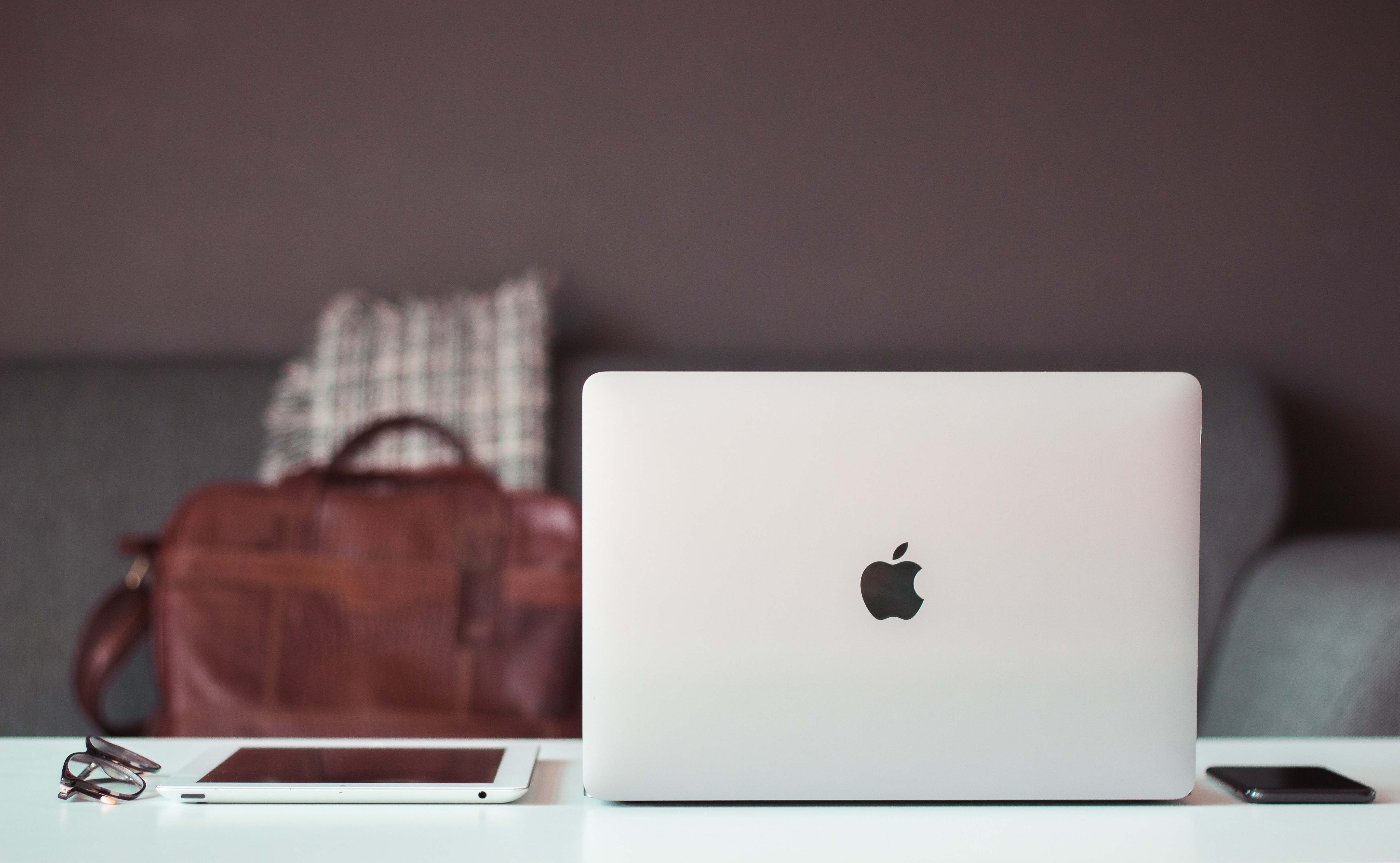 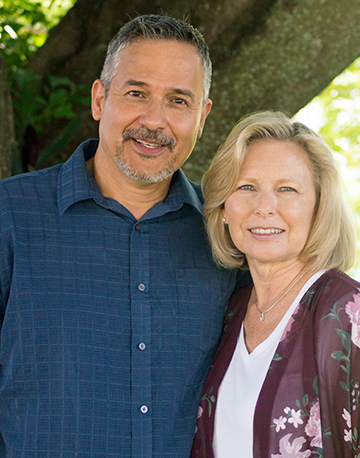 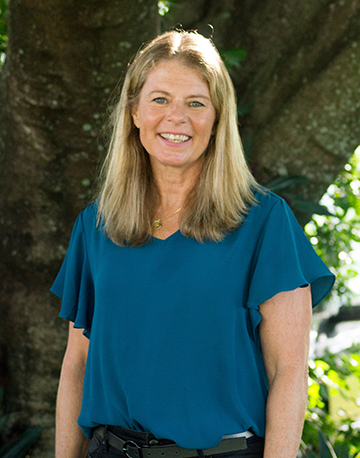 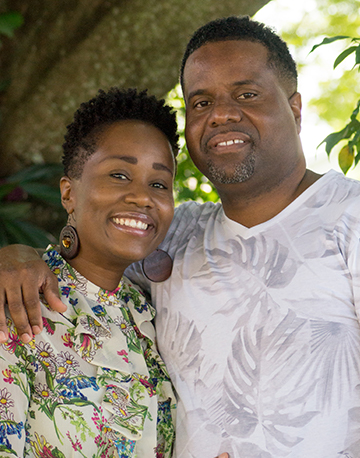 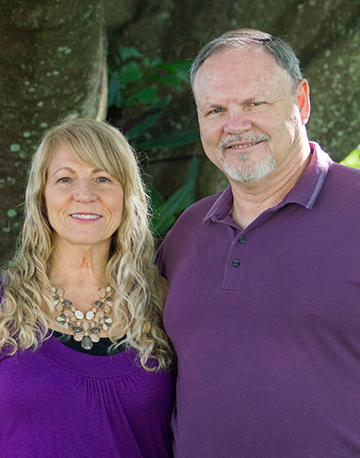 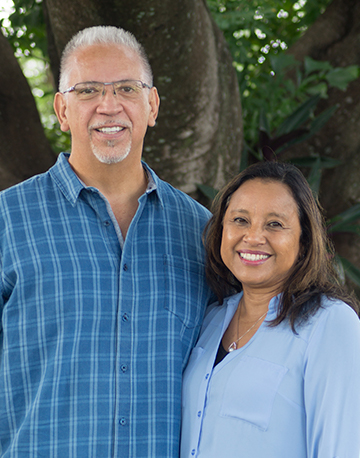 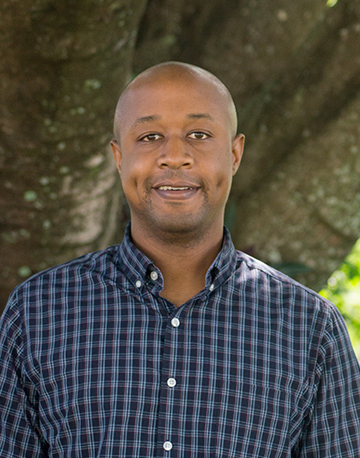 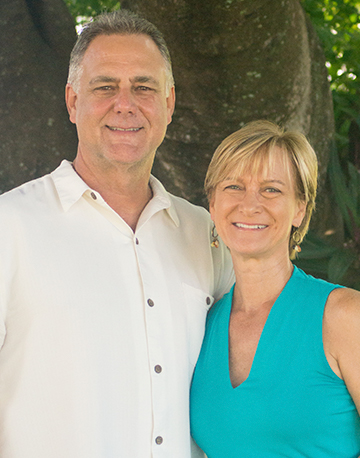 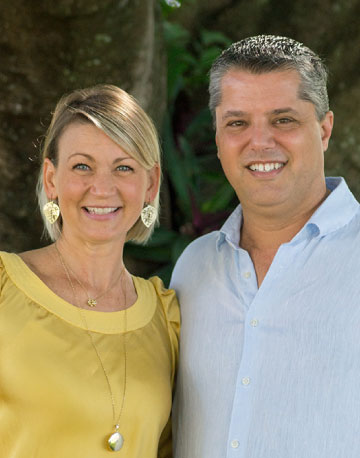