Darren & Wendy Davis have served as the Senior Leaders of Harbour Church South Florida since it’s inception in April of 2003.

As passionate communicators and visionary leaders, Darren & Wendy have a deep desire to equip believers in the Word of God and empower them to minister within their sphere of influence.

Multitudes have been transformed by the Gospel through Harbour’s Hybrid Model of Small Groups and City Hub Gatherings, which have created greater relational permanence, priority and proximity for those living in the South Florida Region.

Darren and Wendy met while attending the University of South Carolina in Columbia, South Carolina, and have three grown children, Savannah, Jesse and Luke. 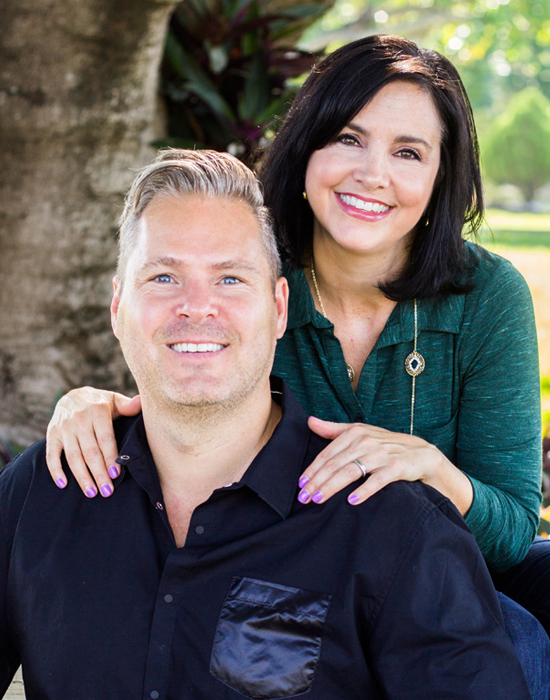 Join a Harbour at HomeVisit Us